Feeling Younger May Lead to a Better Sex Life

Feeling old? We might have some bad news for your sex life. 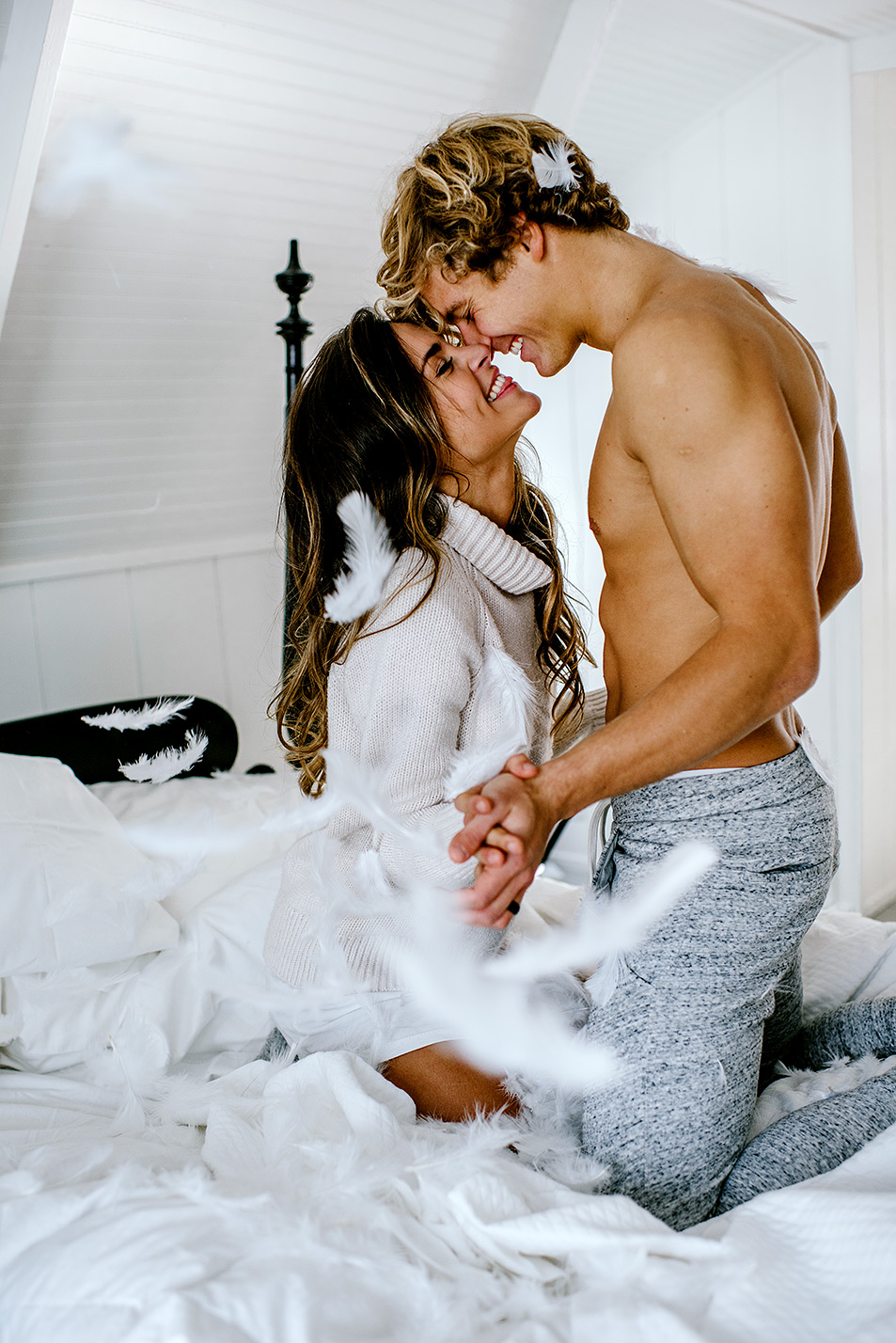 Researchers at the University of Waterloo say feeling younger may lead to a better sex life.

If you’ve ever felt like your sex life was so boring you’d rather watch paint dry on the wall, it might be down to a simple thing: how you view your own age.

A recent study from the University of Waterloo has revealed that improving your sex life could be as simple as changing your mindset around ageing.

Believe it or not, it’s all to do with how old you feel.

Researchers from the Canadian university found that the closer you feel to your actual age, the less exciting your sex life might be.

Published in the Journal of Sex Research, the study focused on the attitudes around sex and aging of 1170 older adults of diverse sexualities between the ages of 40 to 70. For over a decade, participants reported how they felt about their age, and the quality and frequency of their sex lives.

Those who felt closer to their chronological ages tended to view ageing negatively and reported decreased interest in sex, as well as a lower quality, less satisfying sex life.

“Basically [the study] confirmed our hypothesis that some of these psychological factors could be as important, or as predictive of those sexuality variables some of the health variables we looked at,” said Amy Estill, who led the study for her master’s degree in health studies.

But it’s not all doom and gloom.

Although feeling younger doesn’t necessarily impact how often you get it on, it does have a positive impact on the quality of your sex life.

“What was clear from the data is that feeling younger had a huge impact on how people felt about the quality of their sex life and how interested they were in having sex,” said Steven Mock, an associate professor in Recreation and Leisure Studies, who supervised the study.

“When you are young it’s not unusual for people to feel their age, or even feel more mature, but as you age, typically at around 40, you reliably don’t feel older than you actually are. People say, ’I still feel like a 25-year-old or 35-year-old.”

“For people in mid to later life, feeling young at heart actually appears to make a difference in the bedroom.”

So the next time you feel like spicing up your sex life for the ultimate Netflix and chill, start doing all of the things that make you feel young again, like marathoning Disney movies and regretting your life decisions after a night at the club.

Can Music Improve Productivity?
Get on Your Bike & Help Aussie Kids
Eat your greens and avoid depression? Maybe